Posted on Monday, June 10, 2013 by Angelyn Cañete — 1 Comment
The Civil War Months
(A Month-by-Month Compendium of the War Between the States)

Overview:
The Civil War obliterated America’s past, along with many of the founders’ visions of what America should be. Replacing those visions was the America that we have today. Any true understanding of America, both past and present, must include a specific understanding of this conflict.

This work, with a thought-provoking introduction exploring the true causes of the war, traces the entire story of the conflict in a concise monthly summary. In addition to all the major events that shaped the war, key facts that have disappeared from most mainstream texts are also included, such as:

Facts are explored and myths are exposed as the conflict is put in its proper chronological perspective. For anyone seeking a general resource guide to the seminal event in American history, this is required reading. 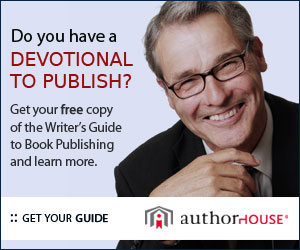